Spring Musical Rehearsals Have Been Cancelled Until Further Notice 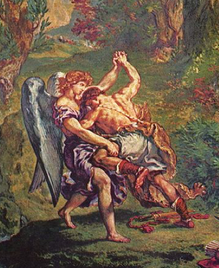 Each spring, we put on a musical production in the Social Hall, and everyone who auditions gets a part. This spring we're performing “Wrestling with Angels”, a new musical featuring hits from the 60’s, 70’s 80’s and the past decade. The cast features over seventy people of all ages telling the story of Jacob and his family from the book of Genesis, all set in a church full of unruly kids, a snooty organist, and a donut fight! Performances are April 24, 25, and 26, 2020 at 7:00 p.m. in the Social Hall.

Photos From Past Shows! 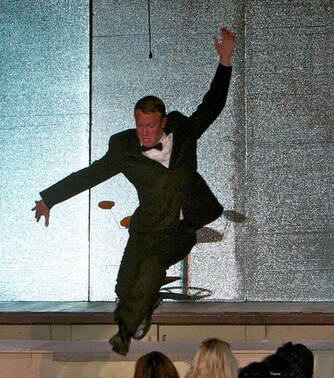