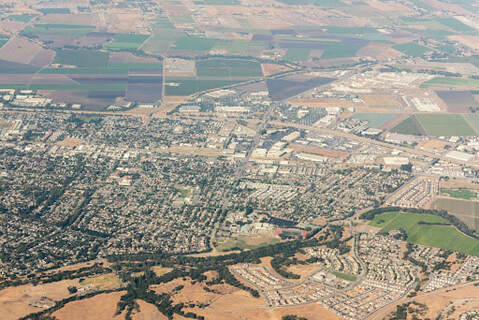 SF GATE: Bay Area residents outraged by controversial, ‘ugly’ development that would disturb Native American burial sites; By Ariana Bindman;  (8-26-22) Summary of background and current issues and points of view regarding the Sargent Ranch or Juristac land with contested proposal for a granite quarry.

​The Nation: Conquest in the Courts “Without having to sign a treaty or fight a war, a 5-4 majority handed the states presumptive power over Indian lands.”  by Elizabeth Hidalgo Reese on Twitter; (7-6-22)

Friendship Houses: Active in assisting urban Indians and plan for a SF Friendship House for 2025; Indigenous-led organization that believes culture is medicine and helps with healing from addictions and effects of poverty; Site for Governor Newsom's California Truth & Healing Council’s September meeting.

Aljazeera: “Restoring a culture: One Indigenous leader’s fight for her people;” Cheryl Seidner has helped the Wiyot tribe (of Humboldt County) reclaim their land and ceremony decades after a massacre stole both.(8-9-22)

​AP News: “Wounded Knee artifacts highlight slow pace of repatriations” by Philip Marcello” (7-28-22);  Native American repatriations is a slow, monumental task. Some 870,000 items… that should be returned to tribes under federal law are still in the possession of colleges, museums and other institutions across the country. 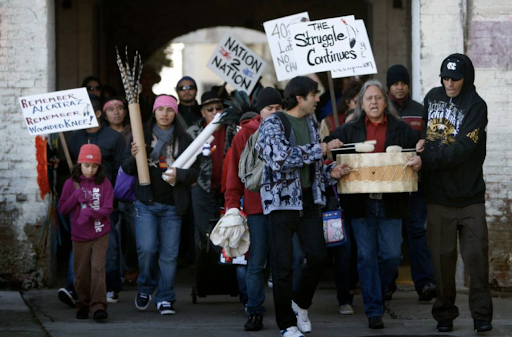 KQED: “Meet 3 Women Behind Indigenous Land Back Effort to Reclaim SF Peninsula Farm”; Learn about a farm in San Gregorio and the three indigenous women working to reclaim it to “heal the wounds of colonialism through food, medicine, story, and restoration.” (4-23-22)

Stanford Magazine: Celebrating a Half Century of the Stanford Pow-wow” by Marc Tessier-Lavigne (May 2022)


Bay Area Native Tribe Websites
The Ramaytush Ohlone (San Mateo County Website): “Have you wondered about the people who lived on the Peninsula before Europeans arrived in 1769?”

Green Foothills (Mission: To protect the open spaces, farmlands, and natural resources of San Mateo and Santa Clara Counties for the benefit of all through advocacy, education, and grassroots action.) information about their partnership with Amah Mutsun to protect Juristac:
​
Palo Alto Weekly- Muwekma Ohlone, “Seeking a tribal home”(4/8/22)
Protect Juristac : Ohlone Amah Mutsun Tribal Band strive to stop an open pit mine on 320 acres near Gilroy   ​